1. What are the common noises in your living area?

Some common noises in my neighborhood are traffic noises, animals noises and noises from construction sites. You know, my house is very close to the interstate, so noises from vehicles are very common. Besides, birds often sing in the morning; dogs often bark at night, and machines from the construction sites nearby often roar during daytime. It's very annoying sometimes.

2. What are the consequences of these noises?

Well, even though I get used to these noises, I still suffer some detrimental effects such as losing focus, decreasing productivity at work and prolonged headache.

3. What do you think of these noises?

As I've just said, they're very harmful to your health if being exposed to them for a long period of time.

4. How would you deal with these noises?

Well, I would equip my room with sound-proof windows and doors to lessen the severity of these noises. Besides, I would wear ear plug or headphones that have noise-cancellation function to block out noises coming in my ears. 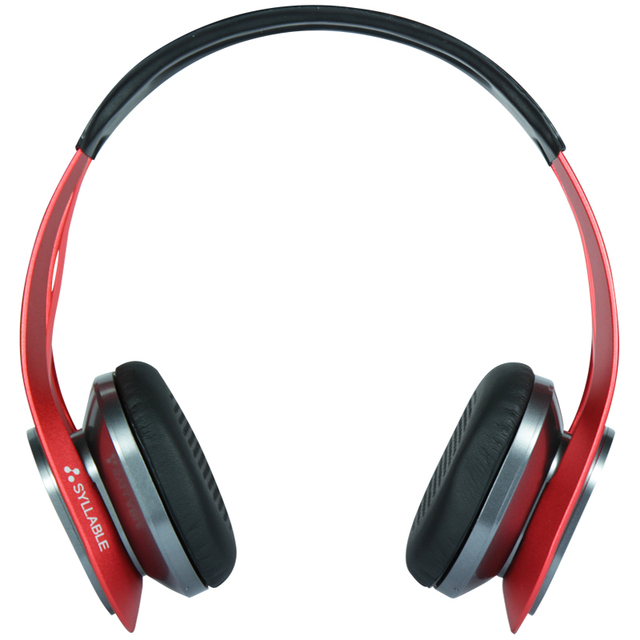